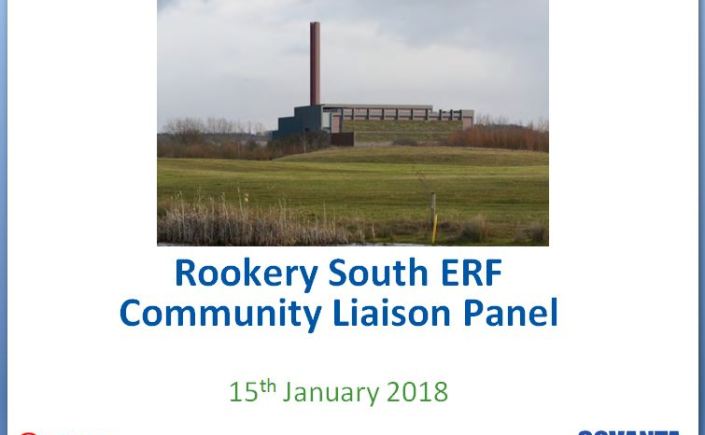 Key Points
– BACI remains unconvinced by the flooding aspect of the site. We are advised that the surrounds of Stewartby Lake frequency flood and that Stewartby Lake itself is used as a buffer for the Great Ouse further down stream. 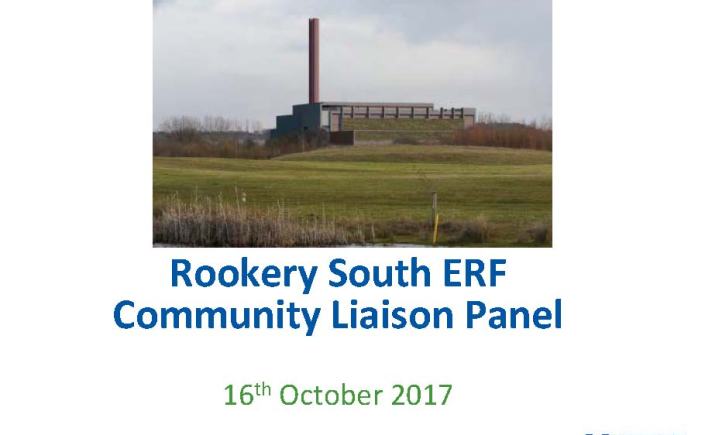 Key Points
– The Independent Chair of the group has stepped down and been replaced by Robin Treacher. BACI feels that the integrity of the panel has been comprised as a result of this move. Mr Treacher worked for Covanta for a number of years during which he attended several CLP meetings as the Covanta Representative. He now works for a Company who was employed by Covanta as the PR company dealing with the Covanta’s UK interests.

– Vehicle movements to the Incinerator from the South were meant to go up the new A421 to the Marsh Leys Roundabout and then use the old A421 to Green Lane. Highways have been consulted and have concluded that the Marsh Leys Roundabout is already at capacity and therefore it has been suggested that vehicles from the south take the old A421 from the Little Chef roundabout and on to Green Lane. This means more HGV movements down the side of Marston Moretaine than previously expected.

Fairfax Fire, Level Crossing and Electricity Scheme
All previous minutes and handouts of the Community Liaison Panel dating back to September 2009 can be found by Clicking Here 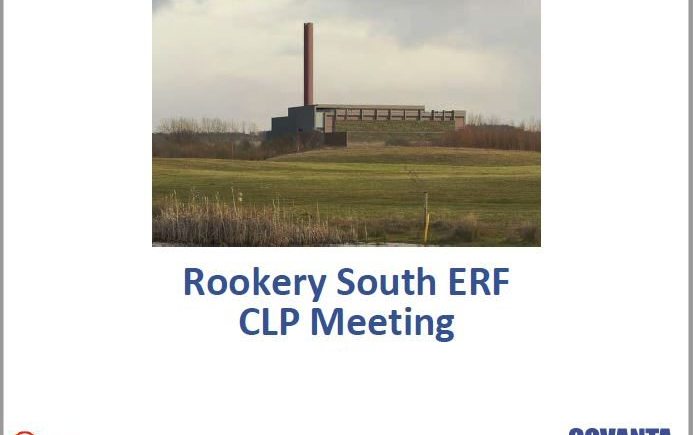 Key Points –
– Environment Agency is currently considering further information from Covanta/Veolia following issues raised at the 1st Consultation
– 2nd stage is not likely to go ahead until September and will include a drop in session by the Environment Agency during the 2nd consultation period.
– Network Rail have confirmed they are upgrading the rail crossing which will then be remotely operated from the signal box – but this will increase the time the barriers are down to 5 minutes each time 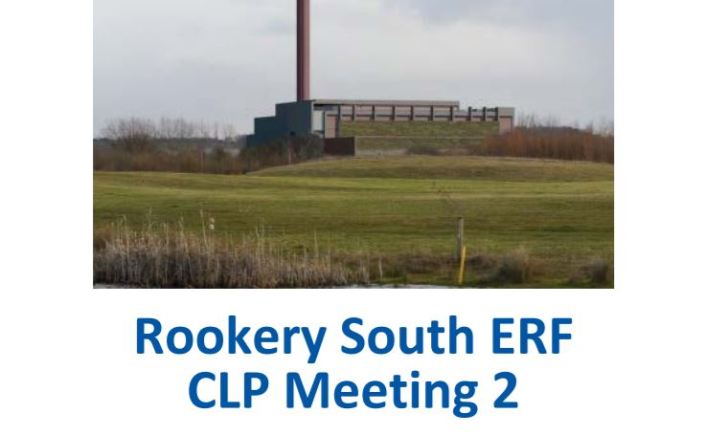